The “Thrill is Still On” with new and renewed interest for Low Earth Orbit (LEO) Space Tourism.

Simply imagine a peaceful flight in the outer atmosphere as you reach your cross continental journey in a matter of hours versus an average 8 to 16 hour flight. As space tourism continues to develop we look forward to providing you with a unique and similar NASA space craft viewpoint. That’s why Bo’neFly Aero Charter and Bo’neFly Travel Counselors has remained steadfast in our quest to market the realities of Low Earth Orbit (LEO) space tourism.

It’s amazing to look back at relationships that had developed over the years and remain confident of the decisions made to embrace a mutually beneficial relationship. On 16 February 2010, we (Bo’neFly Travel Counselors) posted on YouTube our Low Earth Orbit Space Tourism Flight offering in partnership with RocketShip Tours. The primary goal is/was to market and promote the Lynx two-seat LEO vehicle… and our relationship with Jules Klar was and will always be fantastic. As we witness the continual growth in Space Tourism, we simply want to acknowledge a pioneer in the marketing and promotion of Space Tourism a friend and beautiful person, Jules Klar our BFF.

Check out the LEO journey and combined video by Bo’neFly Travel Counselors, RocketShip Tours and the Lynx.

VSS Unity SpaceShip Two, we look forward to your Low Earth Orbit-Space Tourism expeditions in the near future. 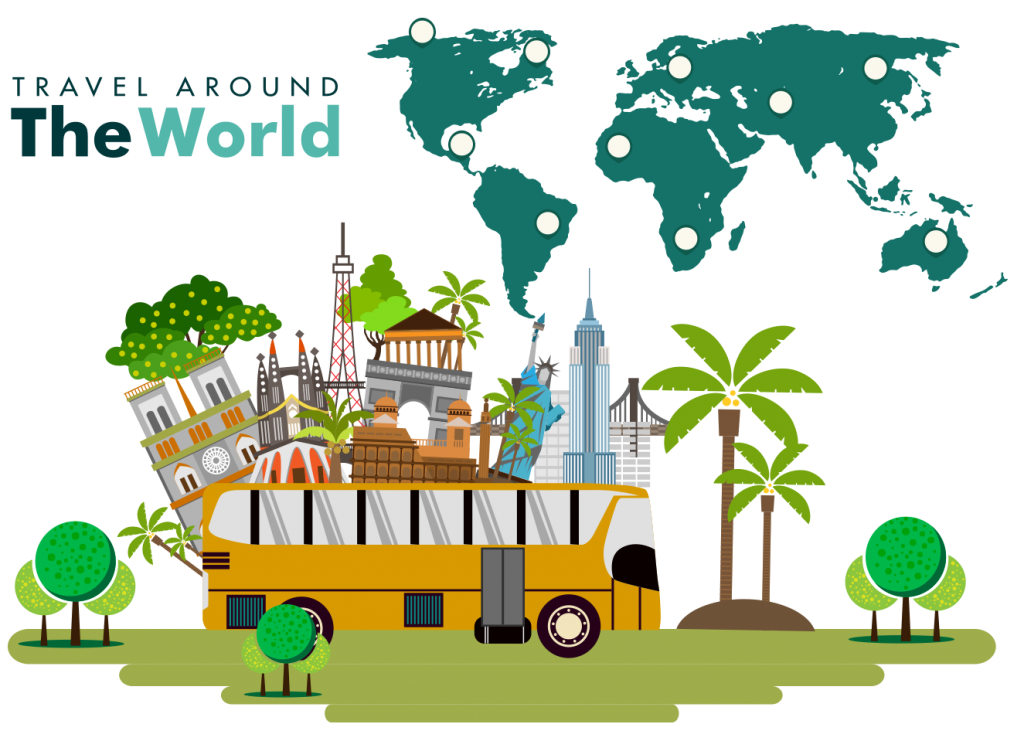