U.S. Airlines to Passengers: No Mask? Your Flying Privileges Could Be Revoked

U.S. Airlines to Passengers: No Mask? Your Flying Privileges Could Be Revoked

This article originally appeared on Travelandleisure.com.

Is there anything better than stargazing on a warm summer night? Though this season has been markedly different than summers past thanks to COVID-19, you can still head out into the wilderness to gaze at the night sky or catch a rocket launch either in-person or via a live stream. Better yet, you can do both while maintaining social distance, making them perfect activities to keep you entertained throughout the rest of summer! From the dazzling Perseids meteor shower to both satellite and astronaut launches, here’s what you can see in the skies in August 2020.

August’s astronomical events kick off with the full moon on August 3. This moon is known as the “Sturgeon Moon,” named for the abundance of the fish — North America’s largest freshwater species — found in the Great Lakes this time of year.

The annual Perseids meteor shower, one of the biggest celestial events of the year, starts on July 17 and runs through August 26, but it’ll reach its peak on the night of August 11 through the morning of August 12. The Perseids are known for producing bright meteors as often as 200 times per hour. To view the shower, simply get as far away from light pollution as you can, let your eyes adjust to the darkness, then look up with the naked eye. Even if you live in a particularly light-polluted area, you might still be able to see some of the brightest meteors, so take a glance up no matter where you are!

Venus, the brightest object in the sky after the sun and the moon, will reach its greatest western elongation on August 13. Simply put, that means Venus will be as far west from the sun as it can be within the context of the sky: 45.8 degrees from it, to be exact. The planet will rise in the eastern sky just before dawn, which means you may be able to view it in conjunction with the Perseids.

Richard Branson’s Virgin Orbit is scheduled to launch 10 cubesats (mini satellites) via its LauncherOne rocket as part of the ELaNa-20 mission for NASA on August 14. Rather than launching vertically from the ground as many rockets do, LauncherOne is deployed midair from the belly of a Boeing 747 named “Cosmic Girl.” For this launch, the plane and rocket will take off from California’s Mojave Air and Space Port. A test flight in May 2020 — which ultimately failed to see the rocket reach space — was not live-streamed, but it was live-tweeted by Virgin Orbit, so stay tuned to find out how you can experience this launch.

Though a very minor meteor shower compared to the Perseids, the Kappa Cygnids will take place from August 3 to August 25, with its peak occurring on August 17. You might only be able to see about three meteors per hour, but the good news is that light conditions are favorable (read: the skies will be extra dark) with a waning moon.

On August 26, the United Launch Alliance will launch mission NROL-44, sending a classified U.S. satellite into orbit via a Delta IV Heavy rocket for the National Reconnaissance Office. The mission will lift off from Florida’s Cape Canaveral Air Force Station, putting on a show for those along the state’s Space Coast.

Following SpaceX’s successful Demo-2 launch in May, the spaceflight company might be launching its first official crewed operational mission, designated Crew-1, as soon as August 30. The Crew Dragon capsule will be launched via a Falcon 9 rocket from NASA’s Kennedy Space Center in Florida, carrying NASA astronauts Michael Hopkins, Victor Glover, and Shannon Walker, as well as astronaut Soichi Noguchi of the Japan Aerospace Exploration Agency (JAXA), to the International Space Station (ISS). It’ll almost certainly be live-streamed, and those along the Space Coast in Florida will be able to watch the launch firsthand.

Another minor meteor shower, the Augurids will run from August 18 through September 7, with a peak on August 31. It’ll be a bit more productive than the Kappa Cygnids, with approximately six meteors per hour, though it won’t be nearly as robust as the Perseids. 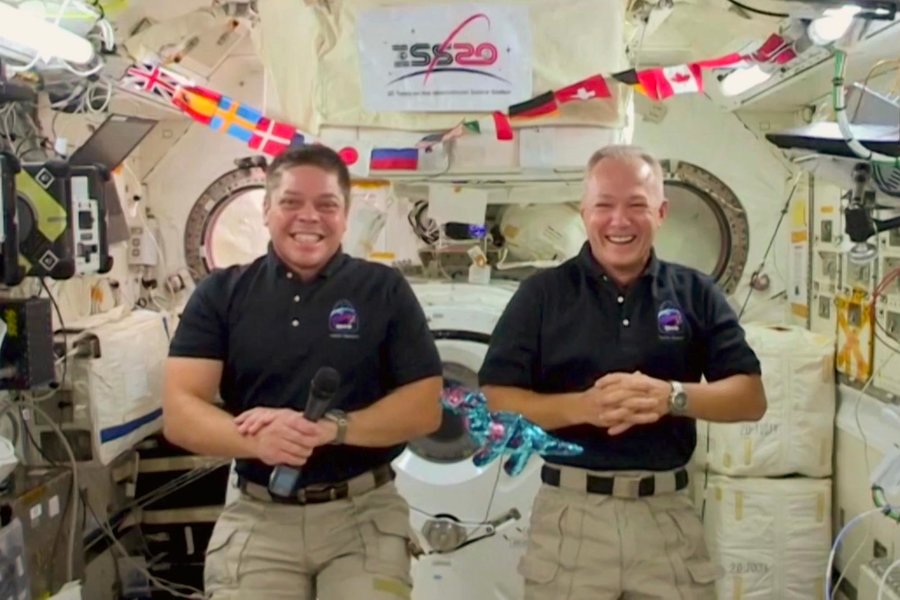 Flown to the ISS via SpaceX’s Crew Dragon capsule in May, marking the first time a commercial spaceflight company has sent humans into orbit, NASA astronauts Doug Hurley and Bob Behnken will likely return to Earth in August, perhaps as early as August 2. The Crew Dragon capsule will splash down somewhere off the coast of Florida in what will be another landmark event: it’ll be the first time astronauts will land in the water since 1975. We expect the landing to be live-streamed by NASA and SpaceX, so be sure to check their websites and social media profiles for more information as a return date is finalized.

Note: Launches and landings are subject to schedule changes, and while this information was accurate at the time of publication, we advise checking the latest spaceflight activity news from the governing powers that be. 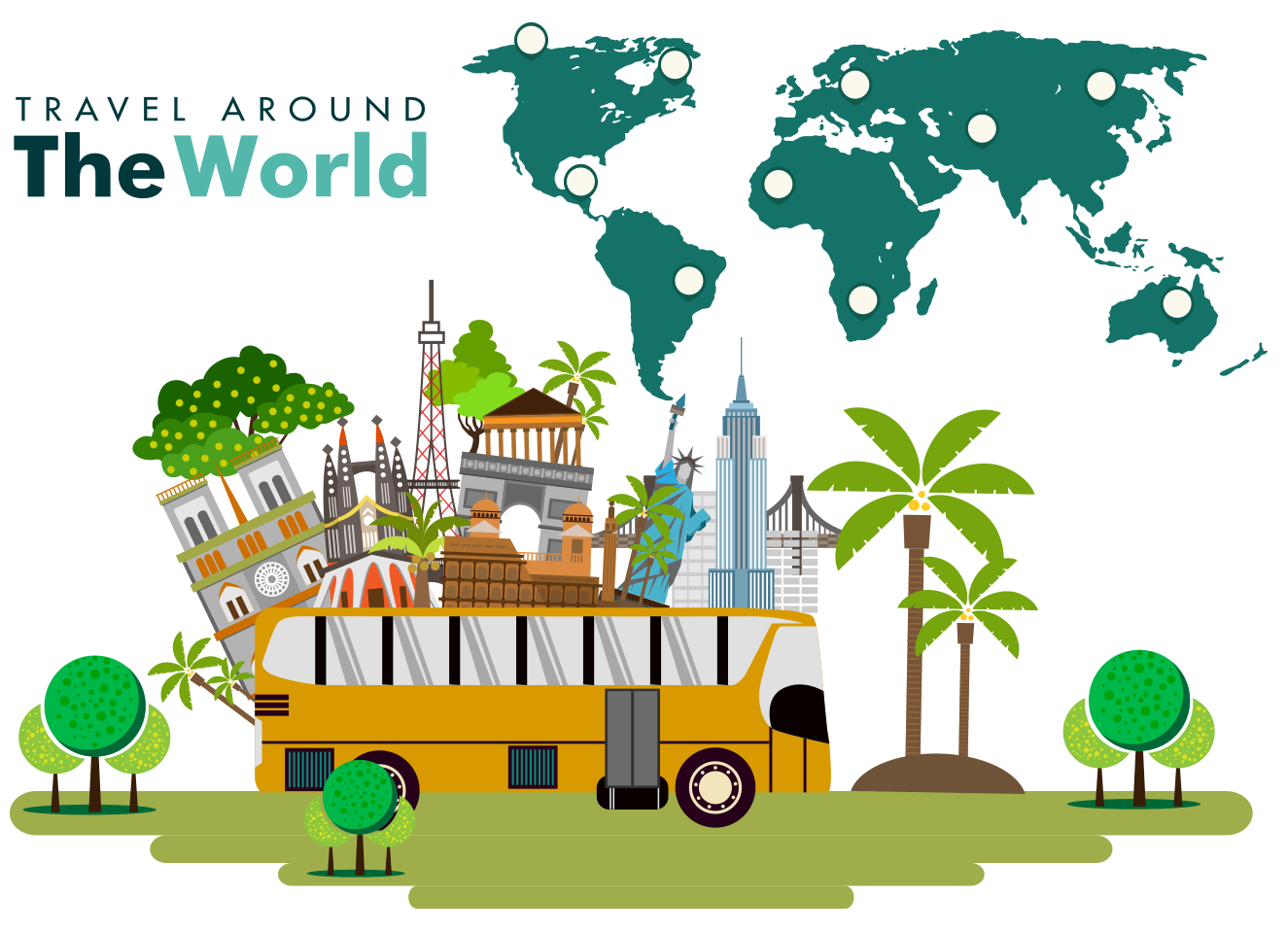